The incredible planets in the Star Wars series are a large part of what makes it so fascinating. Despite the fact that they exist in an otherworldly realm, Hoth, Tatooine, and Crait all manage to feel genuine.

The credit for that goes to the film’s carefully chosen filming locations, which are some of the most beautiful spots on Earth. Allow us to show you if you’ve ever wondered where Star Wars was filmed or how Endor looks in reality. Here are some of the greatest Star Wars filming sites that you can actually visit in real life. 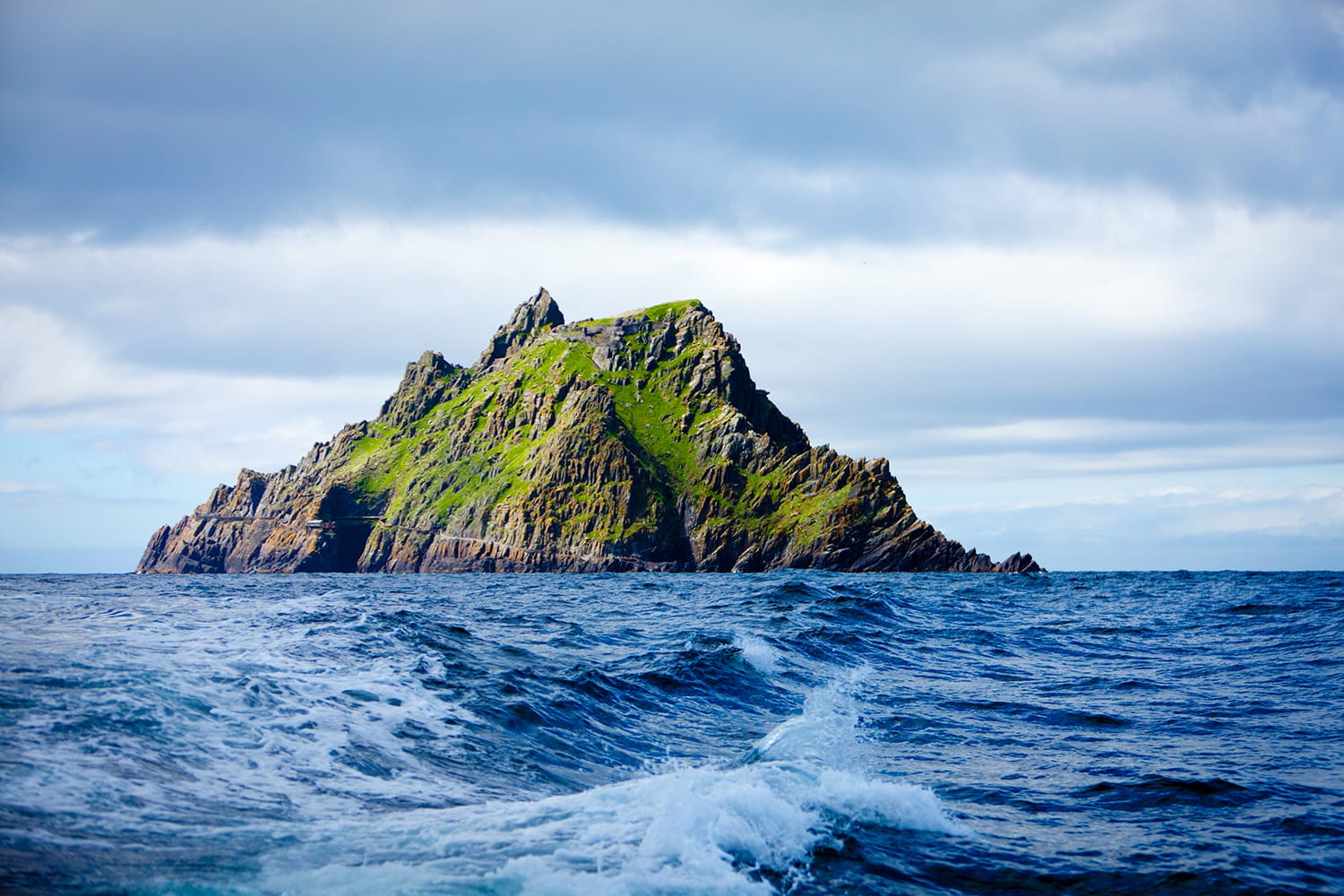 Let’s start with one of the most popular new Star Wars film settings. The island of Skellig Michael, located off Ireland’s west coast, has become well-known thanks to scenes between Rey and Luke Skywalker in both The Force Awakens and The Last Jedi. This dramatic twin-peaked island and its ancient Celtic monastery were utilized as the Planet Ahch-To, where Rey goes to find Luke after his decades of self-exile. 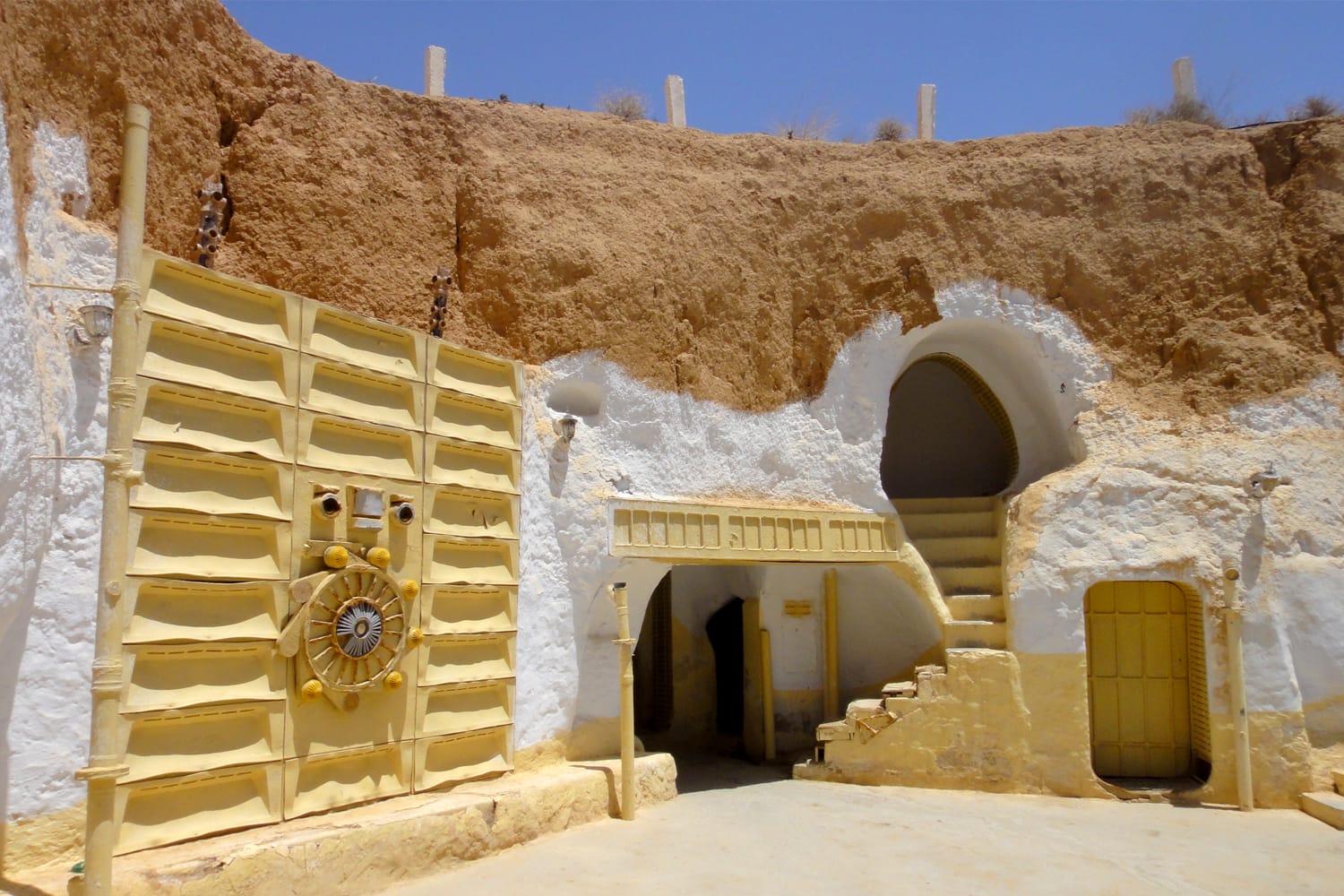