The word for “giraffe” in the Somali language is “grin,” which is very similar to “k’ i-lin” in Chinese.

“K’i-lin” happens to be an animal in Chinese mythology that appears only during times of peace and harmony.

The giraffe is associated with good fortune and happiness. As a result, in Chinese mythology, the giraffe has come to represent heaven’s blessing on the Emperor’s moral character and the rulership of the entire universe.

It’s a coincidence that the description of a K’i-lin resembles a giraffe: it’s composed of a deer’s body and an ox’s tail. 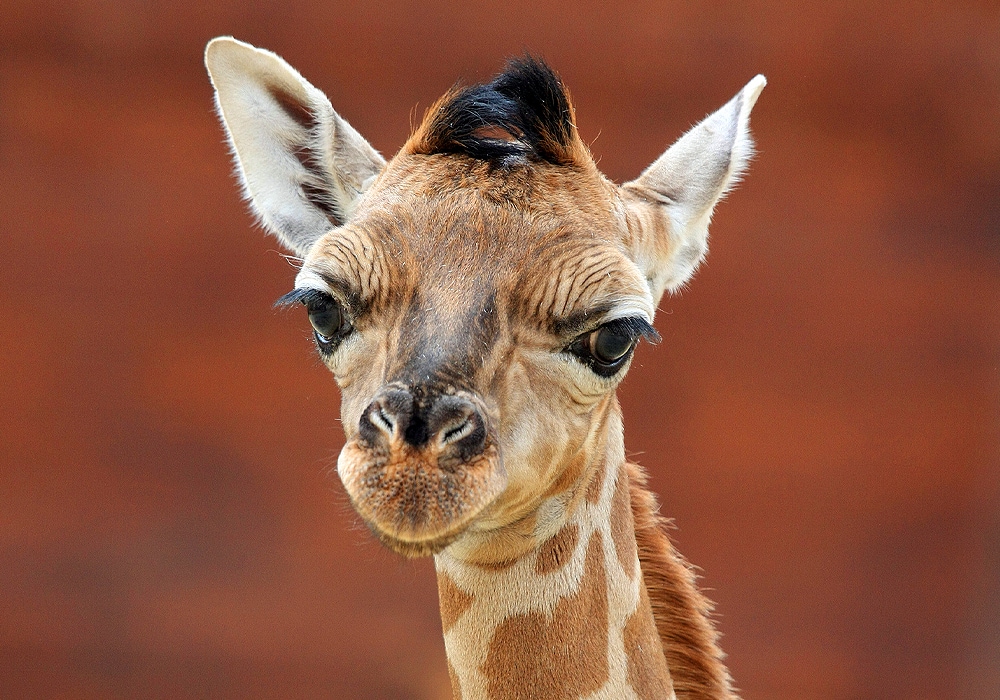 In Japanese myths, the unicorn, sometimes identified with a giraffe – an animal god who punishes the wicked with its single horn, protect the just, and grants them good luck.

Giraffes are known for their leopard-like spots as well as a long neck and two-toed hooves similar to a camel, according to people from many civilizations. According to African mythology, God decided to create one last animal as a punishment for humans’ sins.

He began with leftover leopard and camel components. Then he stretched the animal’s neck and referred to it a giraffe, stretching the species’ name even farther. In ancient Rome, people called the giraffe a leopard camel, believing it was a cross between the two animals.