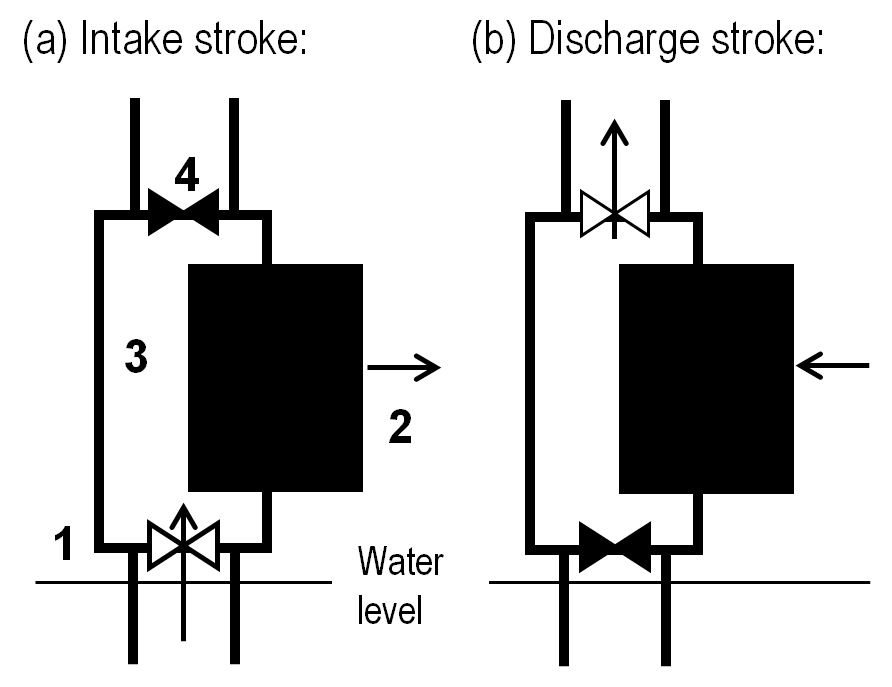 Courtesy of The Physics Teacher

The majority of plunger pumps work by drawing water or other liquids into a cavity via one valve, then pushing the liquid out through a second valve. In wastewater treatment and the oil and gas business, various versions of the pump are common.

But where do giraffes store their plunger pumps?

In the model proposed by the researchers, the giraffe’s lips form one “pump” valve and its epiglottis, positioned at the rear of the mouth, forms the other. The giraffe lowers its puckered lips into water before pulling back its jaw, allowing water to enter while keeping the epiglottis “valve” shut. The giraffe then clamps its lips shut, releases tension from the epiglottis, and pumps its jaw, forcing captured water into the esophagus.