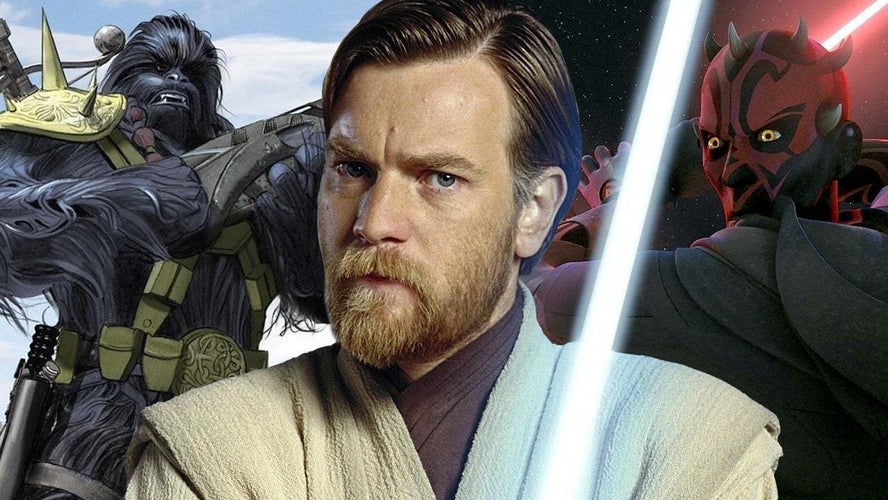 So Does Obi-Wan Kenobi Have a Brother?

The fact that Joel Edgerton will reprise his role as Owen Lars from Attack of the Clones and Revenge of the Sith for Obi-Wan allows for a variety of possibilities. We’ve seen a tense face-off between them, with Owen urging Obi-Wan to leave a young Luke Skywalker alone.

It would certainly add a new dynamic to their relationship if there was a biological connection, but it would be a retcon of a retcon. Furthermore, if Owen were revealed as Obi-Wan’s brother in A New Hope, the fact that he has no reaction to the deaths of Owen and Beru would make him seem colder than Vader.

It’s worth noting that the novelization of Return takes place in the Legends era, which is non-canonical these days. It seems probable that Obi-Wan’s mention of his brother was simply one of those famed Easter eggs planted by The Mandalorian and The Book of Boba Fett, who hide them in plain sight.