The planet of Alderaan is destroyed by the Death Star for the first time in Star Wars during Episode IV. The planet appears to be somewhat more intact in Revenge of the Sith, when we see Bail Organa bring Princess Leia as a baby to his homeworld. While the city they arrive at is computer generated, Grindelwald’s snowy alpine backdrop belongs to him in the Swiss Alps. Grindelwald has been dubbed a “charming mountain village” because of its skiing, hiking, and beauty, which makes it particularly appealing to travelers. 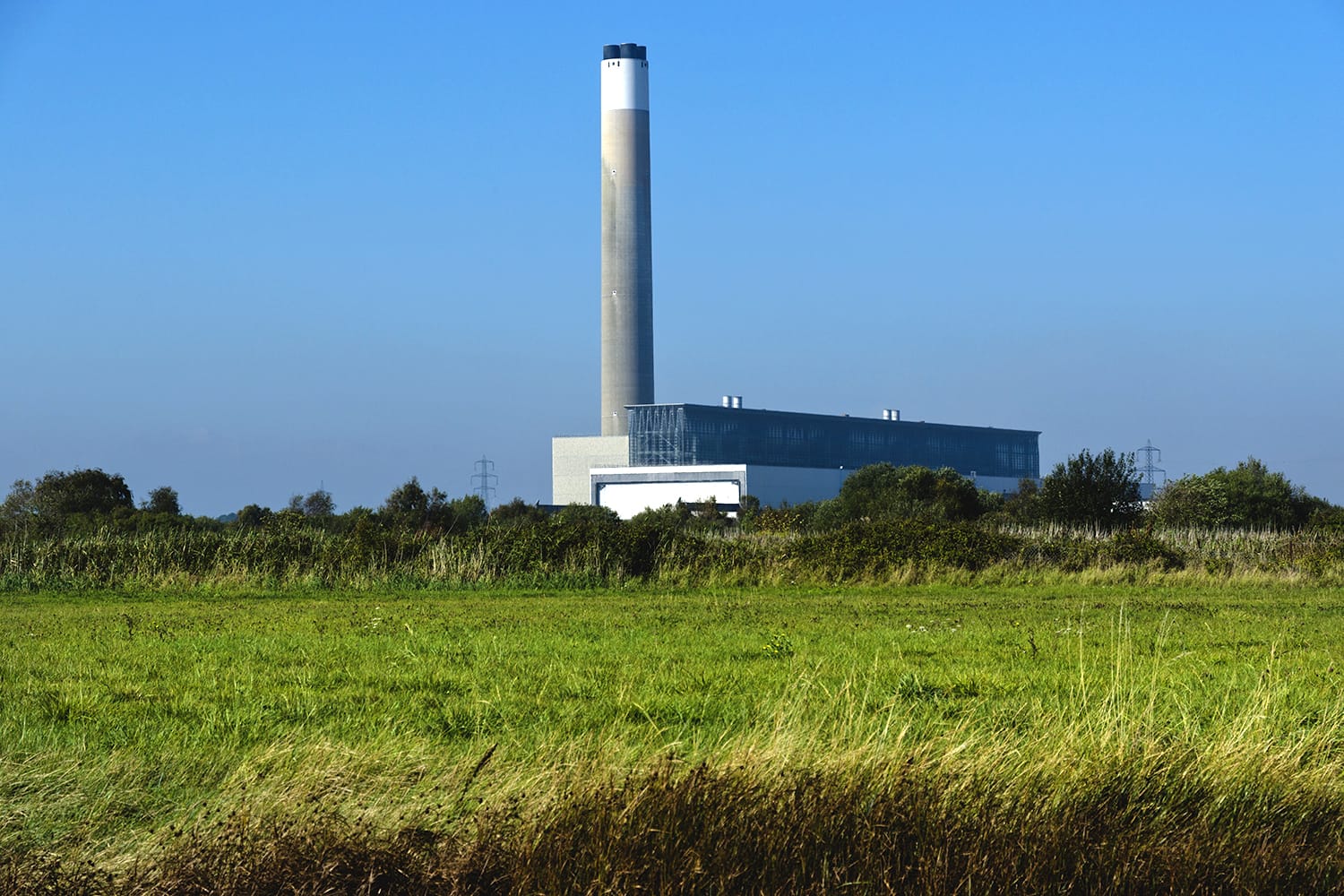 In Solo: A Star Wars Story, we learn that Han was born on Corellia as a street urchin and scraped to survive. Desperate to leave his past behind, he and Qi’ra try to flee Corella by bribing an emigration officer, but they are separated in the process. A speeder chase was filmed at Fawley Power Station in Hampshire on England’s south coast for part of this escape attempt. The power station has now been decommissioned and plans for redevelopment have begun, so don’t put it off too long.

Here are some of the most iconic locations from throughout the ten Star Wars movies, with examples from each. It’s incredible that there are so many places you can go in person to see the Star Wars universe, ranging from Africa to the middle of the North Atlantic to America. It makes you think where else will be added to the list when more Star Wars movies are released.