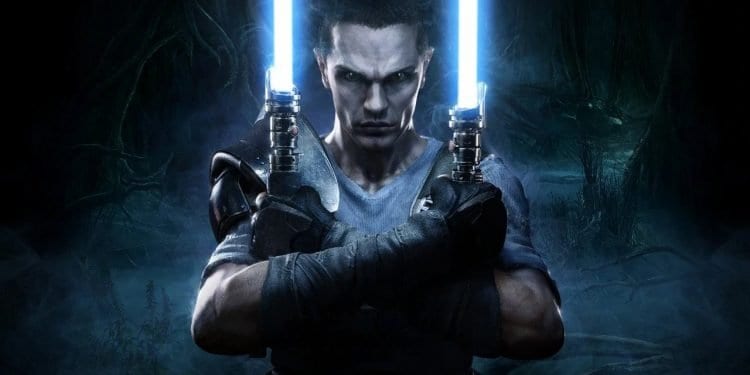 LucasArts’ Star Wars: The Force Unleashed, one of the greatest and most memorable Star Wars video games, is begging to be developed into a Disney+ TV series.

Sometime before Disney acquired Lucasarts, and a bit after the Prequel Trilogy had ended, the Star Wars universe was kept alive thanks to the slew of amazing games we were getting every year. From Republic Commando to the first two Battlefront games, there has never been a better time to be a Star Wars fan.

However, something remarkable happened in 2008: with the then-new generation of consoles, a Star Wars game was spearheading physics and graphics technologies the likes of which we had never seen before. Star Wars: The Force Unleashed became one of the year’s most anticipated releases, with the promise of it being one of the darkest chapters in the Star Wars saga.